Shane MacGowan is a textbook case of someone who should be dead but somehow keeps rolling. In MacGowan’s case “rolling” is the right word because years of dedicated self-destruction have wrecked his sense of balance, confining him to a wheelchair. Now 62-years-old the former lead singer for the Pogues sits with his head tilted at […] 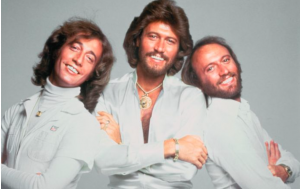 The Bee Gees: How Can You Mend a Broken Heart

It’s hard to grasp how famous the Bee Gees really were. They remain the third most successful band of all time after the Beatles and the Supremes. In the late 1970s there were weeks when they had four or five hits in the charts simultaneously. Their soundtrack for Saturday Night Fever was number one album […]

Oliver Sacks: His Own Life

Has any book ever had a better title than The Man Who Mistook His Wife for a Hat? When Oliver Sacks’s collection of neurological case studies was published in 1985 it became a surprise bestseller and turned its author into a celebrity. It was a dramatic turnaround for a doctor whose literary ambitions had been […] 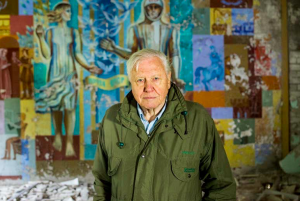 David Attenborough: A Life on Our Planet

If we were asked to nominate the world’s most admired human being, David Attenborough would be near the top of everyone’s list. At the age of 94, Attenborough is a secular saint of the natural world, a figure of immense moral authority. It’s almost inconceivable that anyone could be dismissive of this revered documentarian. Even […] 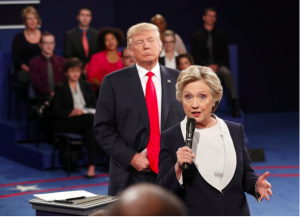 In his classic study, In Defence of Politics, Bernard Crick argued the case for a messy but flexible political discourse underpinned by ethical beliefs. The art of politics maintains both social order and personal freedom, standing guard against those ideologues who seek to pervert the process. One can only wonder what Crick, who died in […] 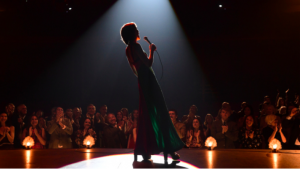 There should be a warning issued with this bio-pic of singer, Helen Reddy: after the film you’ll be humming I Am Woman for the next week or so. This might sound harmless enough, but in the wrong context it could raise uncomfortable questions about masculine identity. Reddy’s unofficial anthem for the women’s movement is easily […] 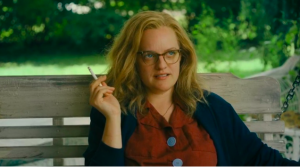 It may be the ultimate tribute to a novelist when she becomes the subject of someone else’s fiction, or it may be poetic justice. For the four children of American writer, Shirley Jackson (1916-65), it has been hard to recognise their mother in a new film by Josephine Decker. Although Shirley contains detailed portraits of […] 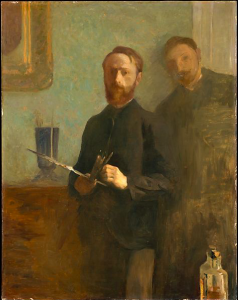 At the end of the Modernist era it became increasingly taboo to interpret an artist’s work in relation to his or her biography. Only the formal qualities of a piece were deemed relevant, with information about the artist’s life being mere gossip. The irony of course is that there are now numerous biographies and memoirs […] 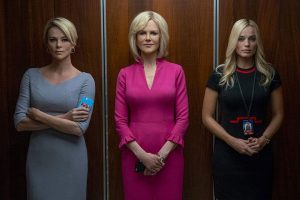 It’s commonly believed that hatred pays a higher “psychological dividend” than peace, love and understanding. This debatable insight, which assumes the bleakest view of human nature, seems to be borne out by the success of Fox News. The formula pioneered by Murdoch svengali, Roger Ailes, was to turn the news into an adversarial contest with […] 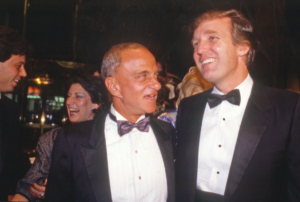 On meeting Roy Cohn, we are told, “you knew you were in the presence of evil.” This statement occurs within the first few minutes. The rest of Matt Tyrnauer’s documentary adds support to the proposition. If you’ve ever found yourself wondering how American politics attained its current level of crazed amorality, Where’s My Roy Cohn? […]