The Many Saints of Newark

It’s said that crime doesn’t pay but movies about crime seem to do very nicely. This may be the main reason why anyone would attempt a film based on a successful TV series such as The Sopranos. When viewers have spent weeks, months, even years in the company of favourite characters, the standard two hours […]

Justin Kurzel may have a taste for dark, unhappy subjects, but he is a cut above most contemporary Australian directors. His first feature, Snowtown (2011), told the true story of serial killer, John Bunting, and those he drew into his orbit. It was a brutal but amazingly sophisticated debut. Ten years on, Kurzel and scriptwriter, […] 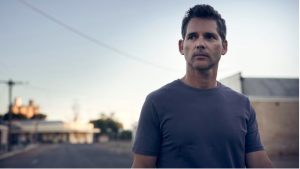 As Australia Day looms so does another round of Australian movies. If you’re feeling patriotic you can now watch Glendyn Ivin’s Penguin Bloom, in which a disabled Naomi Watts finds new hope through a magpie. Coming soon is Stephen Johnson’s High Ground, an historical drama set in Arnhem Land, where Simon Baker treads a blood-stained […] 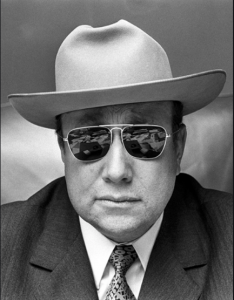 With Hollywood saving its blockbusters for better days the cinemas are turning to classic and foreign films to fill the void. This is not a stopgap, but a great opportunity. If only a small percentage of regular cinema-goers take the chance to broaden their horizons it would be marvellous thing for film culture in this […] 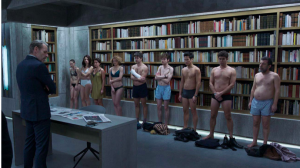 For a writer to have a world-wide, runaway best-seller is like winning the lottery. If it were purely a matter of talent Dan Brown would be stacking shelves at Walmart. The genius behind The Da Vinci Code wasn’t the author but the editor who decided to leave in all the aimless bumpf downloaded from the […] 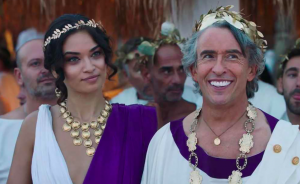 Greed was the title of one of the cinema’s most legendary productions – an 8-hour silent epic of 1924, by Erich von Stroheim, cut by MGM to two-and-a-half hours. Movie historians have been searching for the missing six hours ever since. Greed, by the prolific British director, Michael Winterbottom, is a mere 104 minutes, and […]

Edward Norton acquired the rights to Jonathan Lethem’s novel, Motherless Brooklyn, in 1998 but didn’t finish writing the script until 2012, by which time Lethem had published another six books. Filming would finally commence in February 2018 but a fire on set and resulting lawsuits set the project back by a further nine months. It […]

On meeting Roy Cohn, we are told, “you knew you were in the presence of evil.” This statement occurs within the first few minutes. The rest of Matt Tyrnauer’s documentary adds support to the proposition. If you’ve ever found yourself wondering how American politics attained its current level of crazed amorality, Where’s My Roy Cohn? […] 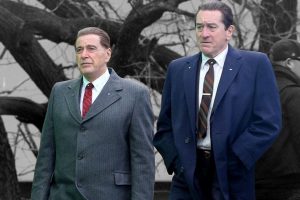 Ah those good ole days! Whacking people for the mob, driving a truck full of guns bound for the Bay of Pigs, running a union for the Teamsters… the elderly Frank Sheeran has so many happy memories of a full and active life. Nowadays, sadly reduced by old age and infirmity, Frank resides in an […] 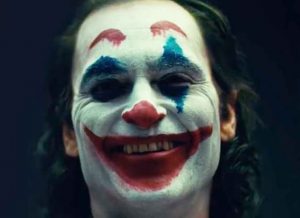 Long before it was released Todd Phillips’s Joker was shaping as the most controversial film this year in the United States. The big sticking point is the portrayal of the famous super villain as a sad, mentally-disturbed loser driven to breaking point by a series of unhappy breaks that would have shredded Job’s fortitude. Arthur […]