Alice’s Adventures in Wonderland is the very definition of a classic. On first publication in 1865 it did for children’s books what Don Quixote had done for romances of chivalry: making a mockery of their pompous, moralising tone; using wilful nonsense to expose the unwitting variety. The author, Charles Lutwidge Dodgson (1832-98) was an Oxford […] 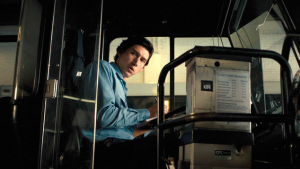 Cinema is like painting. Every year it’s said to be in terminal decline but new talents keep emerging and attendance records keep climbing. It could be argued that with both painting and film the greatest success is enjoyed by the most spectacular and gimmicky of products, but has it ever been any different? Public taste […] 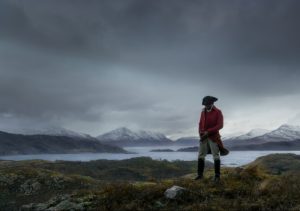 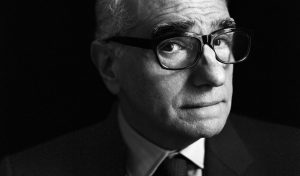 In The Last Temptation of Christ (1988), Martin Scorsese drew on a painting by Hieronymus Bosch showing the grotesque faces of spectators watching the carrying of the Cross. The image is a mild surprise in the Scorsese exhibition at the Australian Centre for the Moving Image in Melbourne. Most of the display feels rooted in […] 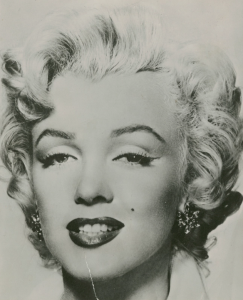 “Men grow cold as girls grow old, and we all lose our charms in the end…” sang Marilyn Monroe in Diamonds Are a Girl’s Best Friend. Yet Marilyn would never lose her charms, cheating old age by dying at the age of 36, fixing her image forever as the glamorous blonde starlet we see in […] 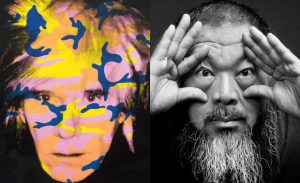 There are ideas for exhibitions that make luminous sense – once somebody has announced them. Andy Warhol – Ai Weiwei at the National Gallery of Victoria set off bells and whistles in my head when curator, Max Delaney, told me about it last year. It’s such an obvious match it seems remarkable someone in Europe […]

Meeting Alex Gibney for High Tea is almost too civilised. This is the fearless documentary maker who gave us a devastating portrait of a rogue multinational – Enron: The Smartest Guys in the Room. Since that ground-breaking film of 2005 Gibney has directed more than twenty feature-length documentaries and worked on many smaller projects. He […] 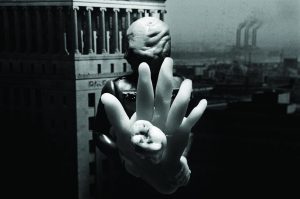 For 35 years David Lynch has been an enthusiastic devotee of Transcendental Meditation. “This field within, this field of pure consciousness” he tells curator, José Da Silva, “has qualities and those qualities are: unbounded intelligence, unbounded creativity, unbounded happiness, unbounded love, unbounded energy and unbounded peace. It’s all positive there within – the big treasury!” […] 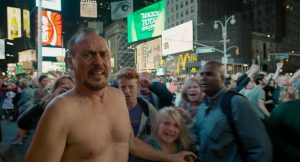 Birdman, the new film by Alejandro González Inárritu, tells us everything we need to know about the ever-changing path to stardom. Riggan, played by Michael Keaton, is an actor who has become famous for playing a comic book superhero, but craves the prestige and ‘authenticity’ conferred by the Broadway stage. In the twilight of his […] 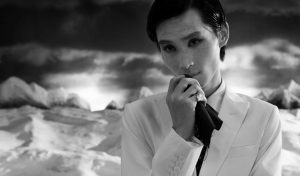 Australian public galleries had to work hard to attract audiences last year, but in 2015 the degree of difficulty will crank up a few more notches. In such a climate institutions feel pressured to take a more populist approach – preferring shows that will appeal to a non-specialist audience over displays perceived as difficult or […]