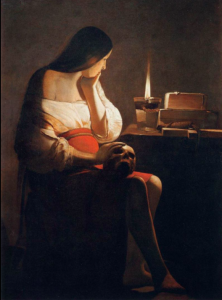 A successful artist needs more than talent. There has to be a taste – perhaps a need – for solitude. The movies portray artists as great Bohemians who carouse in bars and cafés, have fierce arguments about art and embark on passionate, doomed love affairs, but this is only what they do in their spare […]

Tales from the Woods

From Goya’s The Third of May, 1808 (1814) to Picasso’s Guernica (1937), to countless, politically correct projects by contemporary artists, the modern era has used art as a megaphone for speaking the truth to power. Yet it remains hard to think of a single instance when a work of so-called ‘political art’ has had any […]

Can Indigenous be International?

This year sees the first ever Biennale of Sydney with an exclusively indigenous theme. It’s not the only large exhibition to have taken this approach – the Havana Biennial has been devoted to ‘the developing world’ since its inception in 1984 – but it’s probably the most high-profile. It’s an irony that such a globalised […]

Another week, another avalanche of statistics about infections and fatalities. As I write, the Biennale of Sydney, which has made heroic efforts to remain open, has just announced it will be switching to a digital platform. This is a poor substitute for the first-hand experience of works of art but it’s better than a total […]

Every morning in Sydney we wake to news of cancellations and closures because of the rapidly spreading coronavirus. By the time this column appears there may be few major (or minor) venues that remain open, but – following that perennial advice about keeping a cool head in a crisis – I’m going to proceed as […]

As Australia burns it seems almost callous to call an exhibition Water. When this show was being planned the  curators at Brisbane’s Gallery of Modern Art could hardly know it would coincide with one of the worst bushfire seasons of all time. They were more likely motivated by the drought that has dragged on since […] 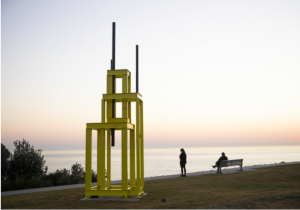 Proof arrived this week that climate change is real and urgent. The standard beginning of Sculpture by the Sea (SXS) sees visitors plodding around the coastal trail between Bondi and Tamarama in the pouring rain, but the first day of this year’s show was a scorcher. When the magical rain-bringing powers of this event are […] 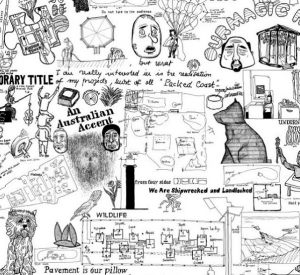 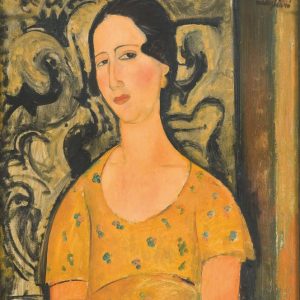 A little over a year ago I was in Turin for the announcement of one of the most remarkable private bequests ever handed to a museum of contemporary art. Francesco Federico Cerruti, a local industrialist who made his fortune from the perfect binding process that allowed the spines of books to be glued instead of […] 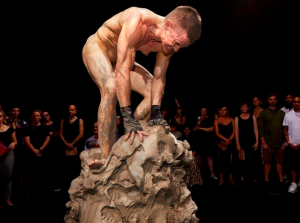 In 2018 the Art Gallery of Western Australia chose to opt out of the Perth Festival. This year AGWA has made an impressive comeback with Desert River Sea: Portraits of the Kimberley – the stand-out event in the 2019 visual arts program. It’s an exhibition that has been six years in the making, and the […]