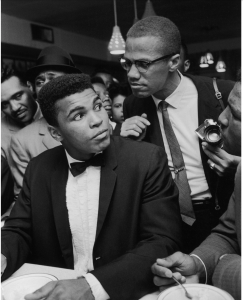 “Destiny can take your best friend as an instrument to cause you harm and your worst enemy to do you good,” says Muhammad Ali a few minutes into this absorbing Netflix documentary. He is referring to black activist, Malcolm X, who had fallen out with Elijah Muhammad, the leader of the Nation of Islam, a […]

“Only art and science can raise men to the level of gods,” wrote Ludwig van Beethoven, in a typically grand pronouncement. For music lovers of the late 19thcentury there was no greater Divinity than Beethoven himself. Wagner may have had a cult following, but Beethoven (1770-1827) was the centre of a full-blown religion. One true […] 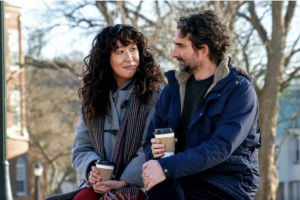 University life in America today is worthy of a stupendous black comedy series but The Chair ain’t it. To do justice to such a theme would require a writer as scabrous as Michel Houellebecq and a director as fearless – and surreal – as Luis Buñuel. Amanda Peet and Annie Julia Wyman, the creators of […] 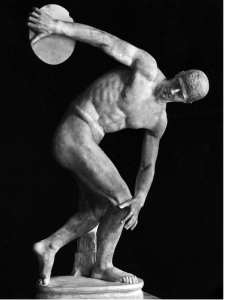 After the Tokyo Olympics the boredom of the lockdown is set to move onto a whole new plane. Even without spectators the Olympics has confirmed its status as the world’s supreme global spectacle, with the power to keep millions of people glued to the box day after day. What do we do now that it’s […] 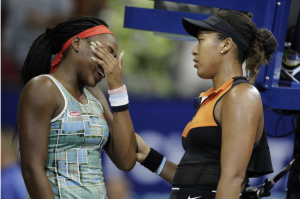 We’re all familiar with newspaper stories about torn hamstrings, stress fractures, busted knees and shoulders. The Age can devote an entire page to a champion footballer’s groin strain. But until recently nobody ever mentioned an athlete’s mental health unless it was to lament some lapse in concentration at a vital stage. “A brain explosion!” is […] 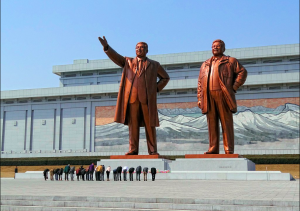 How to Become a Tyrant

Politics is a fascinating game, but hard to win. Under the yoke of a tyrant people clamour for democracy but after generations of democratic rule they hanker for a strongman to come and make all their decisions for them. As we watch the United States careening towards a complete crack-up, with millions of people obsessed […] 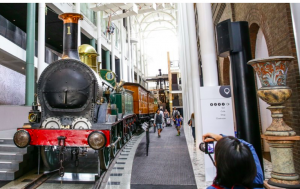 Powerhouse 2019 with postscript. (All down hill since then…)

Dear Michael Daley, As new leader of the Opposition in New South Wales you wasted no time in getting stuck into the Berejiklian government over its truly surreal proposal to knock down two sporting stadiums and rebuild them at a cost of roughly $2 billion to the tax-payer. It’s an excellent target, as neither the […] 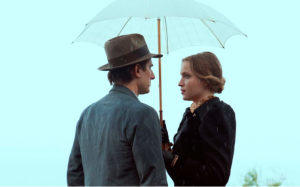 Pietro Marcello’s Martin Eden is getting a limited release in Sydney and Melbourne but it deserves a much bigger audience. It’s a huge film – not in terms of running length, but in its themes, its characters and ambitions – the latest in an outstanding sequence of foreign-language titles that have overshadowed anything produced by […]

One could hardly imagine a more universal subject than the tree. It’s one of the first things children draw, as a familiar lollipop shape. It lies at the centre of almost every major cosmology, from Adam and Eve’s misadventures in the Garden of Eden to Yggdrasil, the tree at the centre of the old Norse […] 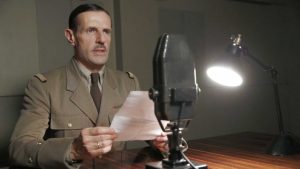 Charles De Gaulle was an imposing figure, both physically and morally. Standing at 196 cms, he was a man almost everyone looked up to. As leader-in-exile of the French Resistance, the head of the provisional post-war government, and the nation’s dominant political figure of the 20th century, De Gaulle enjoyed an unshakable power and prestige. […]